It’s over. The champ has championed Augusta National for a second time in three years. Bubba Watson dons the coveted Green Jacket yet again. What’s the best part of all this? Maybe the fact that we won’t hear Jim Nantz utter the cliché, “coveted Green Jacket,” for another year. I kid, I kid. The best part of the 2014 Masters was the outpouring of talent on display by the sport’s young, up-and-coming stars. Such as: 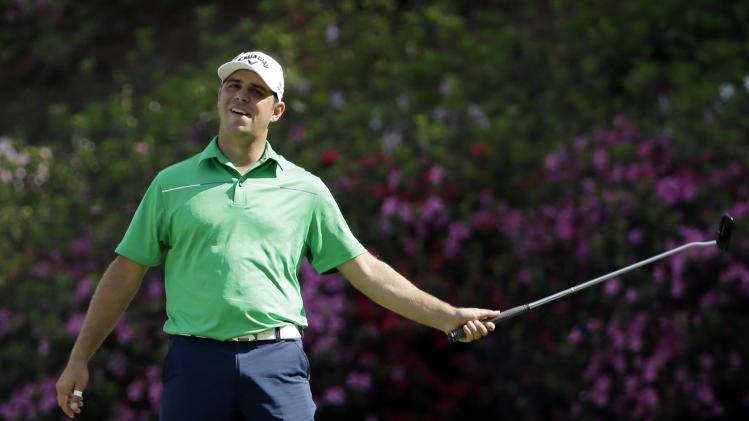 I raved about this guy after day one, and what did he do for me? Came out in round two and recorded a Masters-record 30 on the front nine! Thanks for validating my faith in you, Gary. Sadly, the back nine was a much different story. But what does this first half of the round do for his confidence? Probably a lot. We’ll find out as the year rolls onward, but as of now, I’m predicting he posts solids numbers in the U.S. Open come June.

This youngster was quite impressive. He could have been the first ever Swede to win the Masters. Annika Sorenstam would have been proud. But tying for second is pretty darn spectacular. What stands out most is his level of consistency. Posting an opening round score of 70, followed by a 71, 71, and 71, before ultimately finishing five strokes under par. Blixt showed that he is not a fleeting performer.

The young gun from Temecula, CA did not disappoint. But why would he, he’s from Temecula after all. City of champions. And also the place where I’m from. Yep, Rickie and I roamed the halls of Linfield Elementary together back in the late 90s. So it’s good to see a schoolmate kicking butt on the PGA Tour (and to think I never knew he even played golf, go figure). He’s young, he’s hungry, and he’s going to dominate the tour by the end of the decade. 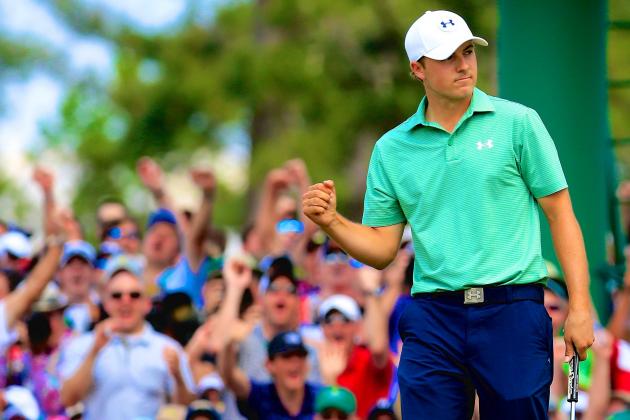 One word: wow…  He has just become the youngest player ever to be the runner up in a major. Even younger than Tiger back in his day. We saws signs early on in the tournament that he’d be a force for the veterans to handle, but most expected a sharp fade by championship Sunday. That didn’t happen. Spieth kept his level high going into the final eighteen, as he was paired with the leader, Bubba Watson. After birdying two of his first five holes, Jordan stumbled briefly on the fifth, but recovered seamlessly to birdie the sixth and seventh. Impressive to say the least. Today, the only problem Spieth ran into was Watson himself, who was simply too good down the stretch to contend with for the “coveted Green Jacket” (eye roll).

At the conclusion of it’s final Sunday, the 2014 Masters was not the most captivating it’s ever been, but the tournament did provide us a chance to see golf’s future stars showcase their talents on the most scrutinizing of stages. And let me be clear when I say that I am in no way overlooking Tiger Woods. He is still the world number one. However, I believe it is safe to say, we are transitioning into the post-Tiger era. Same thing in other sports. Like, how the NBA is moving out of the Kobe era. It’s not a good thing or a bad thing, it’s just a thing. An interesting thing, nonetheless. Stay tuned.