Posted On February 13, 2014 By Renée Rapin In Buzzworthy, The Scene

This is a pretty awesome video that everyone needs to watch, right now. Apparently the story goes like this… A GoPro was about to go skydiving with some jumpers, but unfortunately, they dropped it. Amazingly, the camera continued to record all the way down to the ground until it finally landed in a pig pen. You also get some sweet footage from inside a pig mouth. The camera was found intact 8 months later  and the owner uploaded this video. There is also some crazy science that happens as the camera spins. Enjoy!

Unfortunately this is some sad WTF news. Giraffes are one of the best animals, ranking up there next to the sloth. However, earlier this week, the Copenhagen Zoo euthanized one of their young giraffes. According to the zoo, the giraffe, Marius, had genes that were too similar to those of other giraffes in the breeding program. If he were to breed with these animals, their risk of rare and harmful genes produced in offspring would be increased. 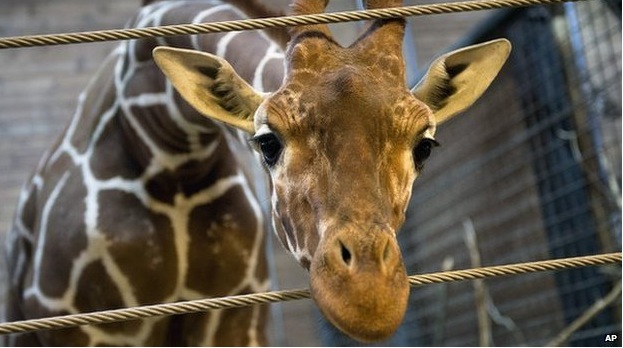 How can you kill an innocent giraffe with a face like this?

A spokesman for the zoo breeding program stated that Marius’ parents had produced other offspring; therefore, there were already giraffes with similar genes in the mix. As he put it, “…Marius, unfortunately, cannot add anything further to the breeding programme that does not already exist.”

The zoo looked into other options for Marius but the main goal of their breeding program is to make the most of the genetic diversity that exists. Therefore, euthanizing the animal was a last resort. Basically Marius wasn’t a top-quality male to keep around due to his small size, and they didn’t want to sell him to a circus. However, two other zoos offered to take him, as well as an individual, but the Copenhagen Zoo turned all offers down, not wanting Marius to be sold into worse conditions.

A post-mortem examination was performed in front of zoo guests, including children, and broadcasted onto the internet. The carcass was skinned, cut-up and fed to the lions. A professor at the University of Copenhagen commented, “When small children can go and see this giraffe and see it being turned into lion food, it’s a very good picture of what nature is like.” I guess I can agree with him…but come on, even Disney was sympathetic and didn’t show Mufasa all bloodied and picked at by predators after he fell into a stampede and died.

I’m sad now. And all of you should be sad now too.

On a lighter note, a woman from Ohio named Sheila was really sick and tired of being called Sheila. She preferred a name that really reflected her personality. So, she legally changed her first name to Sexy. But here’s my favorite part: her last name is Crabtree. So now she’s Sexy Crabtree. Dayyummm girl. 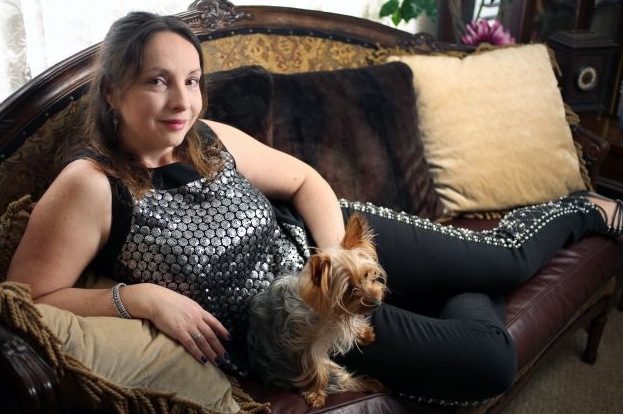 Anyone else thinking of Right Said Fred currently?

She claims that the name Sheila is “the ugliest one out there.” Her husband and daughters totally approve of the change. You go get ‘em, Sexy!

Okay. Everyone always laughs at me when I say sinkholes are a serious threat. And now look what happened! A sinkhole in Kentucky swallowed up eight rare sports cars from a museum. Luckily no injuries were reported. The hole is estimated to be 40ft wide and 30ft deep. 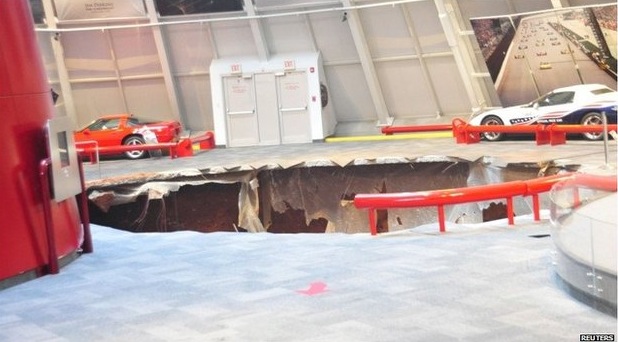 So.  I don’t really know much about fancy cars but those sound kinda expensive. Oh well. The Earth wanted them. Srryboutit.

This could be YOU! Sinkholes are for real.