Posted On February 5, 2014 By Patrick Smith In Buzzworthy, The Scene

Don’t Know What You’ve Got ‘Til It’s Gone: UnDead Celebrities

With the late and great Philip Seymour Hoffman passing away, all of a sudden EVERYONE is a fan of his work.  My Facebook feed is flooded with people posting up long sonnets about how he truly was one of the greatest actors of his generation.

The whole situation is very reminiscent of when that drug addict Amy Winehouse – who was simply living on borrowed time – passed away.  Or Whitney Houston, who I thought was dead a few years before her “untimely” passing away in 2012.

It saddens me that we don’t recognize these people for their gifts that they give to society whilst they are alive.  Let’s cut this shit out.  Below is a list of celebrities that I think will be calling it quits before too long.  Let’s recognize their greatness while they are still around!

One of America’s greatest talents of all time, the former WWF stand-out known as Chyna (and later as Chynna-Doll or the “Ninth Wonder of the World”) has blessed us on the on our home television sets on cable, on the silver screen (Terminator 3: Rise of the Machines would have been TWICE as mediocre without her), as well as on our computer screens (One Night in China).  Having appeared on Celebrity Rehab with Dr. Drew season one and being admitted to a hospital for an OD on sleeping medication, we can only hope we can drag a few more years out of this American Treasure. 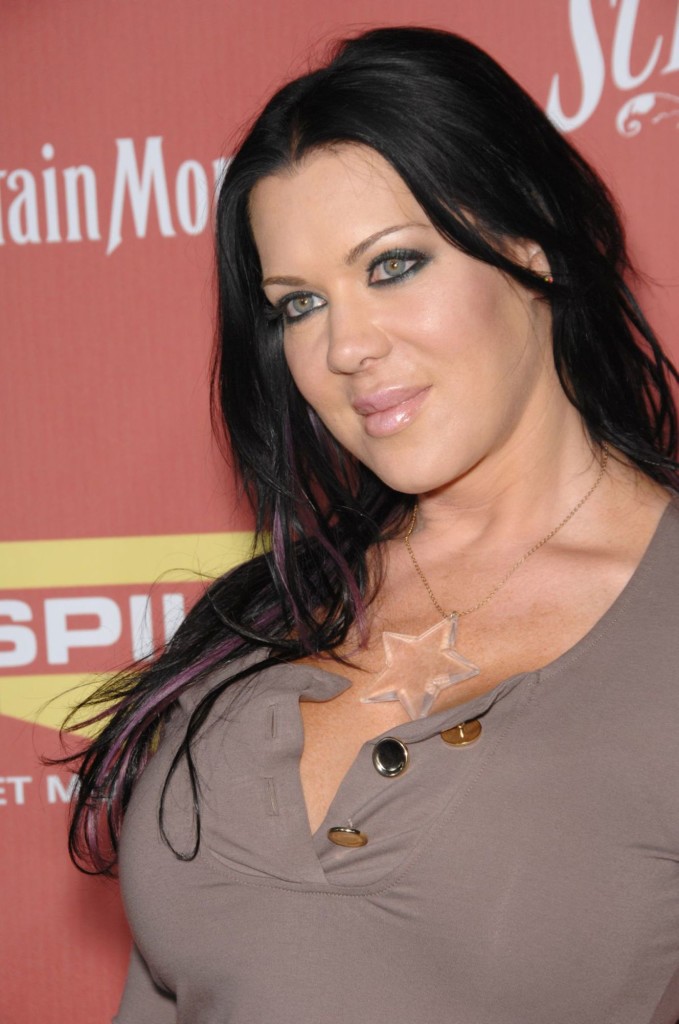 I’m With Busey, Point Break, Predator 2, the list could go on of the amazing projects the Busey has been a part of.  But the man is batshit crazy and has always been on something.  Here’s to hoping he learns to simply enjoy his drugs and not abuse his privilege as a rich weirdo! 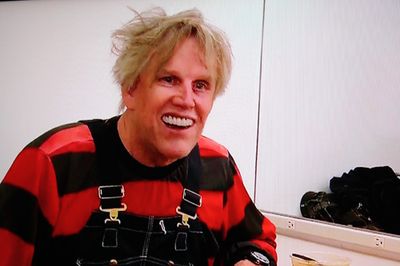 That’s a face a mother could barely love.

If you think being a one-hit wonder has to be tough, imagine being a one-hit wonder, while being a teenage girl before you really hit puberty.  As a guy, one thing I’ve learned from Lindsey Lohan movies is that being a teenage girl is tough.  So I can’t imagine the angst that Ms. Black must be suffering as a has-been, before her 18th birthday.  But I am looking forward to her making a tape at some point in the near future!

Wait, what?! …This is awkward. 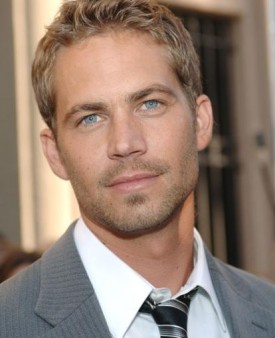 God look at those baby blues…RIP Paul. You were 2 Fast and 2 Furious.

Patrick Smith is a writer for Writtalin. A true Fire Tiger according to Chinese Zodiac, Patrick commands the attention and affection of those around him. Likes: hyphy culture, fast cars, dolphins, tattoos, and drunk (not a typo). Dislikes: stale bread, gummy bears, Pepsi Cola, and shower sex. You can email Patrick at patricks@writtalin.com