Posted On February 10, 2014 By Shannon Folsom In The Scene, Up For Debate

Occasionally, while scanning my Facebook timeline, I stumble upon an article that leaves me swearing at my computer screen, scratching my head, and questioning my online friendships. Elite Daily’s “Could It Be? Millennials Are The New Hippies But With Better Weed” is one of those articles.

The article appeared on the website this week and quickly gained popularity for all the wrong reasons. I say that because, although author Lauren “LMoney” Martin (ugh) bills herself as a “comedy writer,” and the piece appears satirical, it seems that just about every one of the 236 thousand people that shared it on Facebook considered it a piece of serious journalism.

…And therein lies the problem.

According to LMoney Martin, Millennials are “very much the generation of flower power.” We’re living in a time of drugs, loud music, protests, and freedom of expression. We’re all about freedom of expression and social change. We’re very much like the Baby Boomers, except unlike our parents who ended up “straight-laced, stubborn, narrow-minded and seemingly unhappy,” we’ll be way different.

On the surface, the article does seem like an ode to Millennials, written by a 21st Century hippie. But the claims that Martin makes in the article reveal unfortunate truths about our generation; and they’re really freakin’ concerning. For instance, Martin writes that, “we’ve marched for gay rights and petitioned for the deportation of Justin Bieber. But most importantly, we made weed legal” (emphasis added). There’s no way that any writer in her right mind would consider the legalization of marijuana to be more important than the legalization of gay marriage, but it’s disappointing that a large portion of our generation fought equally hard to support both causes.

We certainly are a generation that’s keyed-in to social and political change, but our actions and efforts often lack forethought. Perhaps that is one example of the similarity between Millennials and Baby Boomers. The Baby Boomers were equally supportive of movements for social and political change, but they failed to think ahead. The work of the Baby Boomers has resulted in public debts that will take Millennials a lifetime to repay, a welfare system that traps Americans in an endless cycle of poverty, and the idea that future generations should continue to advocate for changes in legislation and social policies, without considering sources of funding for government programs. Spoiler alert: It’s us. Millenials will be paying back public debt for years, on top of the personal debts that many accrued while attending $56,000-a-year colleges because mommy and daddy didn’t have the heart to tell them that it wasn’t wise to run up so much debt attaining worthless liberal arts degrees.

Honestly, Baby Boomers did contribute a lot to our generation. They taught us self-esteem instead of self-reliance, awarded us for participation instead of success, and taught us to walk around with our hands out.

Still, Martin believes that we’ll do better than the Baby Boomers did. We’ll fight for worthy causes (like deporting Justin Bieber), we’ll always be more accepting of diversity and, “we won’t have half our marriages end up in divorce.” Why? Because apparently we’re a generation of love.

Unfortunately, we’re also a generation that’s latched onto the idea that when things are broken, you should replace them—relationships included. Thanks to the Baby Boomers, we’ve become a generation that depends heavily on positive feedback for our mediocrity. We’re a generation made up of women that post quotes like this one on their Instagrams, expecting to be rewarded with dozens of likes.

We’re a generation that truly believes that we should be accepted by our partners no matter how badly we behave, and are quick to leave our partners when they refuse to accept our shitty behavior, rather than cleaning up our acts and working toward supportive, respectful, long-term relationships. If Martin truly believes that Millennials look forward to a divorce rate below 50%, she is sadly mistaken.

The article’s closing, which states that Millennials are set to sit around sharing spliffs and talking about making the world a better place because, “we can’t possibly f*ck it up any worse than [the Baby Boomers] did,” perfectly sums up a sentiment shared by much of our generation: we should work toward some vague goals, and maybe do some stuff, but always focus on having a good time, because we don’t need to be the best, we just need to be slightly less-shitty than then people before us. 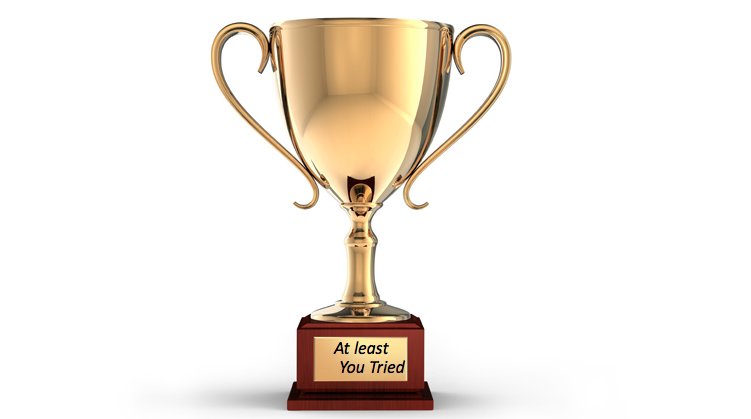 It’s a sad commentary on our generation, but I beg you to read Lauren Martin’s article for the piece of satire that it is, and aim to be better. Our generation shouldn’t become known for doing drugs, legalizing marijuana, and acting like a bunch of entitled pricks. We’re better than that. Some of our parents taught us better than that (thanks Mom and Dad). The flower power era is over. Don’t set your sights on being a hippie. Set your sights on being significant.