If You Only See One EDM Show This Year, Make it Adventure Club

The world of electronic dance music (EDM) was good to me in 2013. I saw 20 plus DJs in three different states and at a plethora of venues. At Coachella, I reveled in the glory that is the new Sahara Tent where I saw soon-to-be named “No. 1 DJ in the world,” Hardwell. In July, I had my first Deadmau5 experience at the MGM’s new super club, Hakkasan, and I closed 2013 by seeing the ruler of EDM himself, Tiesto.

All that being said, few of my 2013 DJ experiences outdid the Adventure Club show I went to on Saturday. 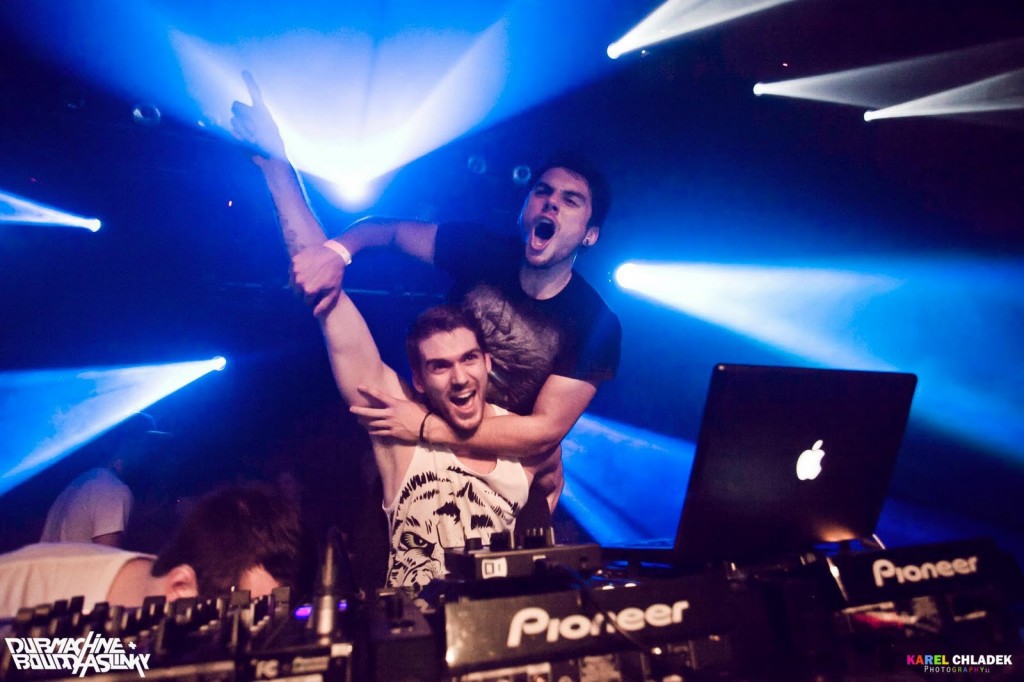 Who is Adventure Club?

Adventure Club is a duo made up of Canadians Christian Srigley and Leighton James. The pair started making music together in high school. But instead of beginning in EDM, they were in a punk rock band. Christian and Leighton eventually saw the light and started remixing their favorite rock bands with dance music. 2013 was the first year Adventure Club performed at Ultra (where they threw down an epic set) and it seems like things are only getting better and better for the group.  Another fun fact: Leighton is dating Yasmine, a member of dubstep sensation, Krewella.

Adventure Club has been branded “dubstep” by many, but I would disagree on this point. Some of their songs have “dubby,” aspects, if you will, but they pull from many other genres. And, the songs tend to be much more mellow than what is commonly known as dubstep. (Trust me, there is very little to compare between Adventure Club and say, Skrillex or Excision)  Unlike most dubstep, many of AC’s songs are vocal-driven and, as I said previously, draw from a variety of genres.

Now, why should you see Adventure Club?

The most simple reason? Because they put on an excellent show. From start to finish, AC had the sold-out show I was at going nuts. Since there are two members, they feed off each other’s energy and sometimes one will continue to spin while the other goes and pumps up the crowd. The set they’re traveling with right now is also epic. The duo plays from behind three 3-D white triangles that change colors as the lights change around them.

The second reason? Because they’re known, but not superstars yet. I totally understand the appeal of main stages at big festivals, but unless you’re a crazy hardcore fan of whoever is playing, you most likely aren’t going to get front and center for their set. Adventure Club isn’t quite at the point of making the main stage yet, but they will be by 2015…so see them at smaller, more intimate venues while you can.

The third reason? They have my vote for two of the sexiest DJs out there right now. Diplo still holds the No. 1 spot in my book, but the men of Adventure Club come in at a close second. 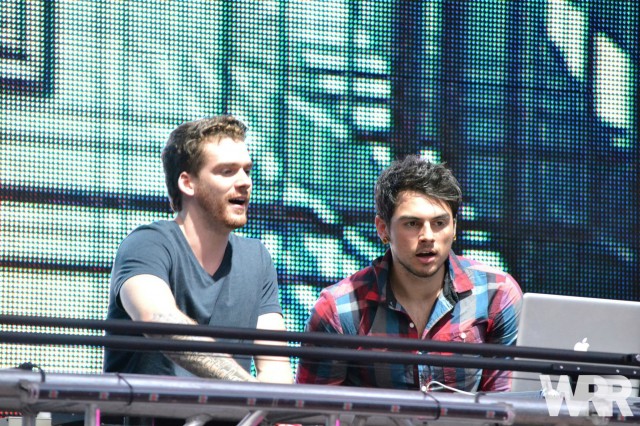 Fun to listen to, fun to look at.

The last and perhaps most important reason? The music. Adventure Club’s latest EP “Calling All Heroes” came out in October 2013, and while the songs are epic, that’s just the beginning of what they play at their shows. Not an EDM fan? No problem. Adventure Club mixes in everything from rap to punk rock. And unlike many popular DJs, they don’t rely on big drops to carry their sets. While I would classify Adventure Club’s show as high energy, there were parts that were very mellow (which is needed in the midst of raving sometimes). It’s an excellent balance.

Still don’t think you need to see Adventure Club? Check them out! My suggestions are “Gold” feat. Yuna and their remix of “Crave You” by Flight Facilities. Listen below and enjoy.