R. Kelly just released an album titled simply and tastefully titled “Black Panties” – yet again proving there are things in this world that only R. Kelly is allowed to do.

His latest work of lyricism isn’t music for the family so much as it is music for making a family. With songs like “Crazy Sex,” Kelly ensures the making of many, many more seasons of Teen Mom on MTV. “Black Panties” is 17 continuous tracks of rousing sexuality that will pin you to the bed – or, as the album suggests, the floor, the dresser, the couch, kitchen, the shower, the office, the door, the lawn, etc. 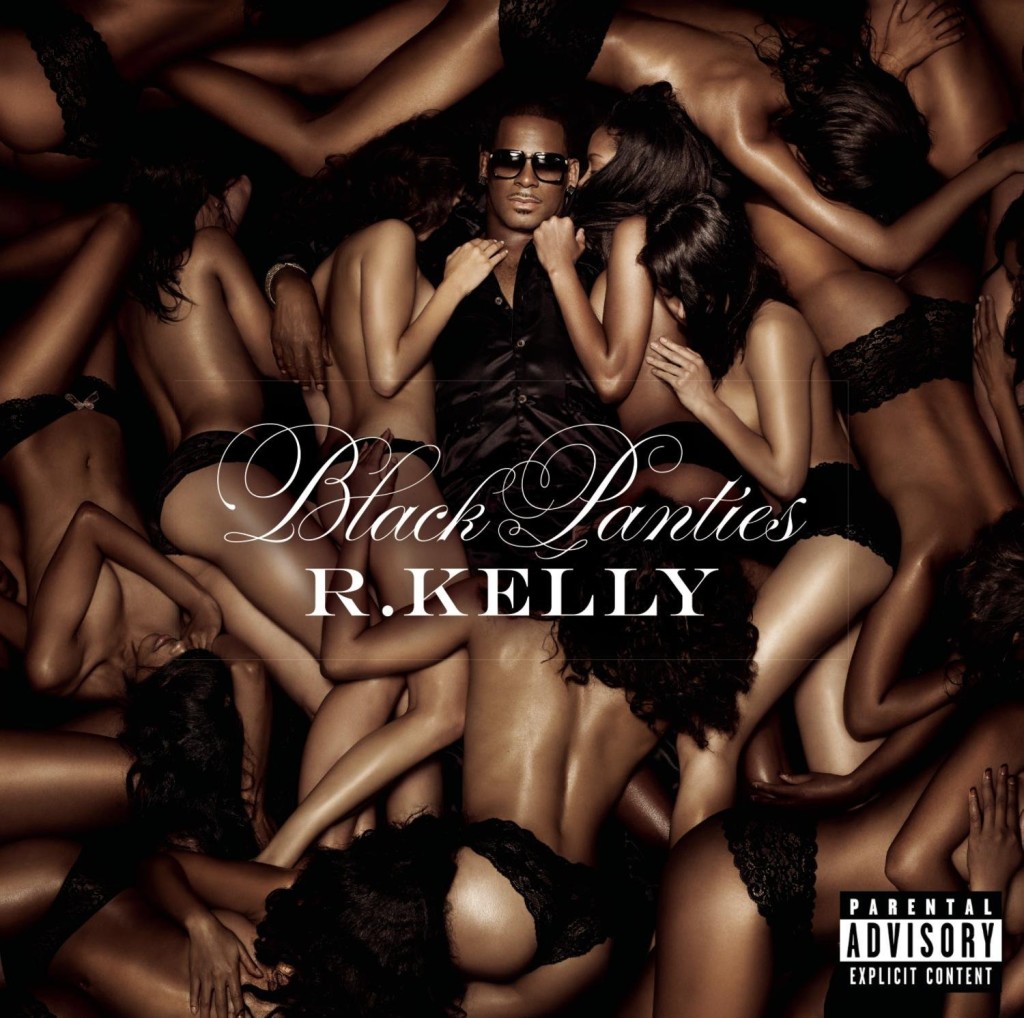 Too bad for the teen moms out there: you have to be 18 to get your hands on this masterpiece. Of the 17 tracks, only one, track seven, “Genius,” is not labeled as explicit. But there is an online video game.

On the album are songs titled “Legs Shakin’” and the sure-to-please “Throw This Money on You.” But right as you feel as though Kelly is out to marginalize and objectify women everywhere, he drops his sweetness with songs like “Marry the P***y” followed right up by the charming and more casual “Show Ya the P***y”

I can practically see the engagement pinterest boards forming.

There is no title track on the album, which is disappointing. Kelly does, however, title the album’s finishing song “Every Position,” which should, just about, cover everything.

How about some more lyrics?

Bob Dylan once wrote: “There’s no one there to dry your tears. I could hold you for a million years. To make you feel my love.”

Kelly writes: “I already got that magnum glove, you already got your ass poked up. There ain’t no turnin’ back … we might as well go all the way.”

Kelly writes: “Let’s get down, let’s get ugly, let’s get rugged, let’s get boned, let’s do it on the balcony let everybody watch we don’t care cuz we in our zone .. Let’s make it a party, we’ll take some shots, smoke some weed and thug it out.”

In the final track of “Black Panties” Kelly subtly hints at a follow up album with the lyric, “you like this flirtin shit? just wait till we get to sex.” After an album dedicated to foreplay, the progressive sensuality of this final track has us holding our breath for the sequel.

John O'Neill is a writer for Writtalin. He keeps his nose in the news. He is a big fan of pretty sunset pictures and crisp words. Don't tell him, show him. Firm believer in dinner and drinks. Journalist, athlete. You can email John at: johno@writtalin.com