I was on a Facebook break from work last month when I learned of the passing of Paul Bäumer, one part of the EDM duo Bingo Players. I was surprised to find how sad I became when Reading this. My mind immediately went to how young he was and all the music that wouldn’t be written, produced and played. I also was upset because I hadn’t gotten to see him perform. I had seen Bingo Players at Coachella in April of 2013, but it had only been one of them. And after learning of Paul’s cancer diagnosis, I just assumed it was the other one. But I sifted through pictures of the Bingo Players and was pleased to find that it was indeed Paul who I’d seen at Coachella. I was happy to know that I had been a part of one of his last epic performances. So, in honor of Paul’s passing, here is a profile of the Bingo Players. 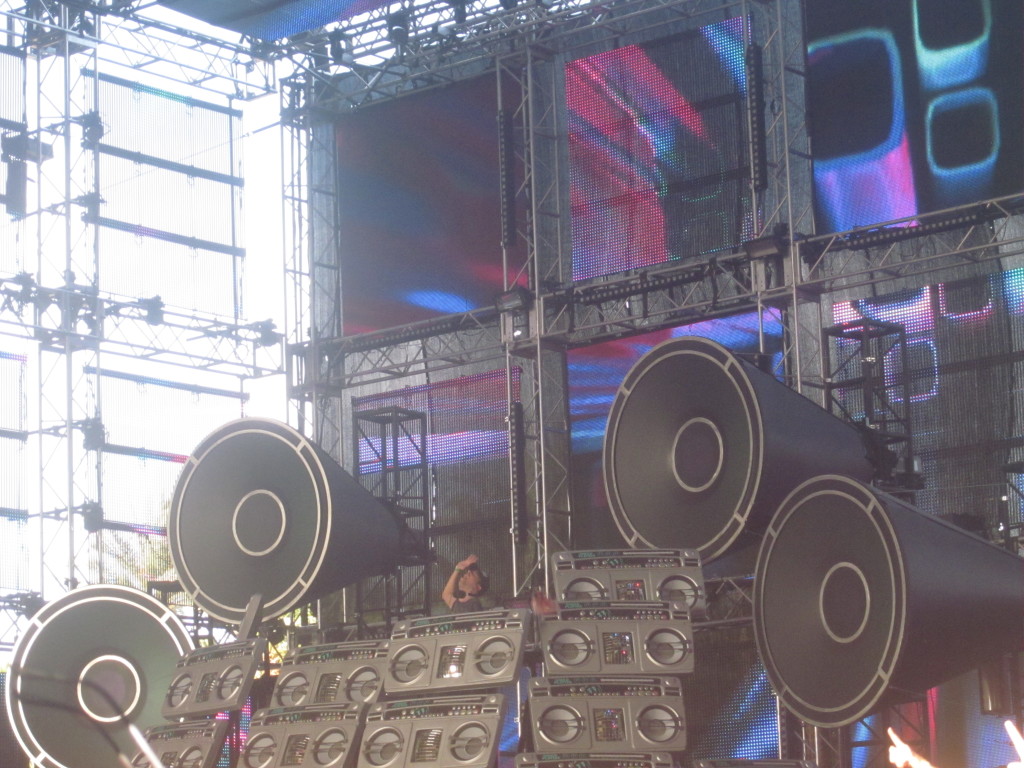 My view of Paul at Coachella

Who are the Bingo Players?

The Bingo Players are a Dutch duo made up of Maarten Hoogstraten and Paul Bäumer. They officially got their start in 2006 when they signed to their own record label Hysteria Records (also signed to Hysteria Records: Bassjackers, MAKJ, Sandro Silva, Ralvero and Gregory Klosman). Their mega hit, “Cry (just a little),” came out in 2011 and took lyrics from Brenda Russell’s 80’s song “Piano In The Dark.” “Cry” was later sampled by Flo Rida in his top-10, 2012 track“I Cry.” 2013 was a big year for the Bingo Players- they played both Ultra and Coachella and received a residency at the MGM’s new super club, Hakkasan in Las Vegas. In July 2013, Paul announced that he had been diagnosed with cancer and while he continued to put in studio time, he did not go on tour with Maarten. Paul passed away on December 17, 2013. 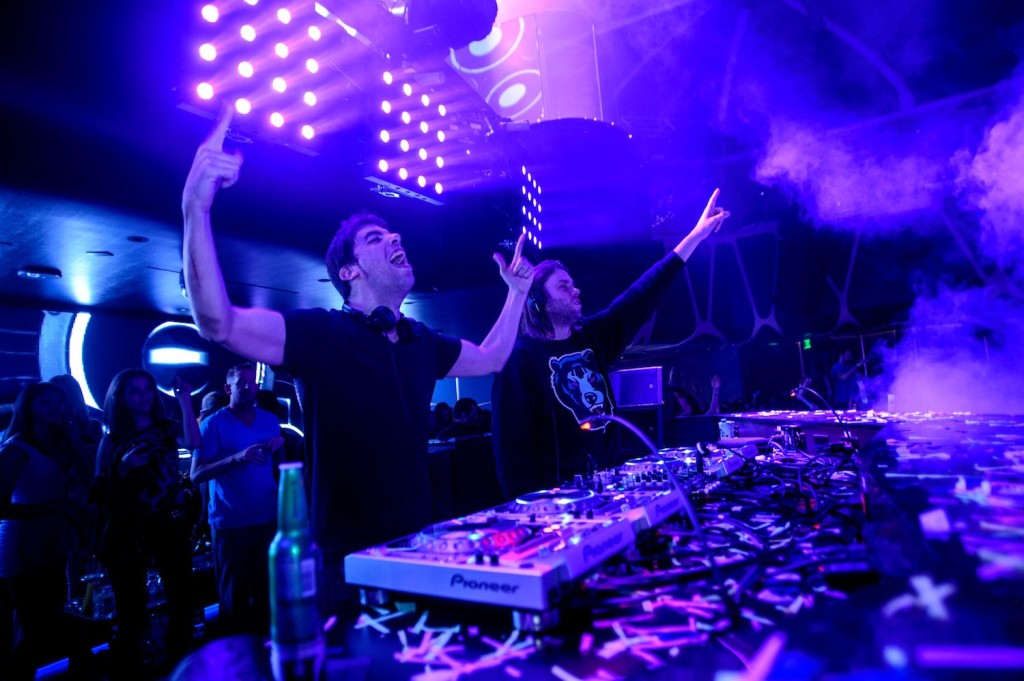 Paul and Maarten spinning together at Hakkasan in May 2013.

The Bingo Players are the type of EDM I like the most: big house. Their upbeat songs are filled with big build-ups and drops and enough pounding bass to get even the biggest EDM critics up and jumping. For those of you who aren’t so into EDM, Bingo Players might have something for you- many of their songs are melodically driven and there are synths for days. Their sets are super upbeat and they play all the EDM hits, both old and new (think David Guetta, Swedish House Mafia, Hardwell, etc.).

What to Listen to:

Of course, if you haven’t already, check out their most popular tune:

I couldn’t find a link for their Coachella set, but here’s their set from Ultra 2013:

It is still unclear what exactly will happen to Bingo Players now that Paul is gone. However, Maarten recently released a letter stating that he would continue to make music under the original name, and that “Bingo Players will always be plural.”

You can read the entire letter here.

An outpouring of love and support is steadily coming from the EDM community in the wake of Paul’s death, and he will surely be missed.