Posted On January 20, 2014 By Ascher Robbins In Issues, Miscellaneous

I hope everyone is having a fantastic Martin Luther King day, and that you are all lucky enough to have the day off of work and school.

As we celebrate the joy of a three day weekend, though, it is important that we remember to honor the man for whom this day exists. Here are ten of my favorite Martin Luther King, Jr. Quotations. I’ve left a few of the more obvious ones out, in hopes that some of these may be new to you. Enjoy, and remember one of the greatest men of our time.

MLK always understood that dying for a righteous cause is more admirable than living in a state of inaction. He embodied this statement, true until his tragic end.

The Reverend knew that the problems his people faced in America were the result of decades upon decades of hate. He recognized that by hating those that discriminated against him, he was only stooping to their level. Instead, MLK always spoke of using love to combat hate.

This oft-quoted MLK snippet follows the theme of the last; that, in order to remove the cancer that ravaged our segregated country, the introduction of more vitriol would accomplish nothing. Instead, he lobbied for nonviolence, love, and compassion towards all men, even those that had hate in their hearts.

MLK knew love was the only weapon to combat hate effectively.

7 – “A nation that continues, year after year, to spend more money on military defense than on programs of social uplift is approaching spiritual doom. “

While everyone is cognizant of MLK’s role in effectively ending institutionalized racism, not everyone knows that he was also a vocal detractor of the Vietnam War. MLK was dismayed by a trend which continues today: American overspending on weapons of violence.

6 – “There comes a time when silence becomes betrayal.”

In another sermon regarding the Vietnam War, MLK made this statement, which reflects his greater beliefs. In the time he lived in, silence from good people allowed segregation to continue, and the War to remain supported. MLK frequently asserted that silence was just as damning in the face of moral conflict as choosing the immoral course of action.

MLK lived during tumultuous times, when a man’s resolve and character were called into question with his stance on any number of issues. MLK accurately asserted that the best measure of a man’s character is how he acts in a moment when his core is shaken and he is forced to make a choice or take a stand.

4 – “Never forget that everything Hitler did in Germany was legal.”

A chilling and factual reminder of what can happen in a society where too many men and women are silent when things start taking a morally unacceptable turn. MLK’s warning for the United States not to repeat Germany’s errors hit home in a time when American society’s morality was floundering. 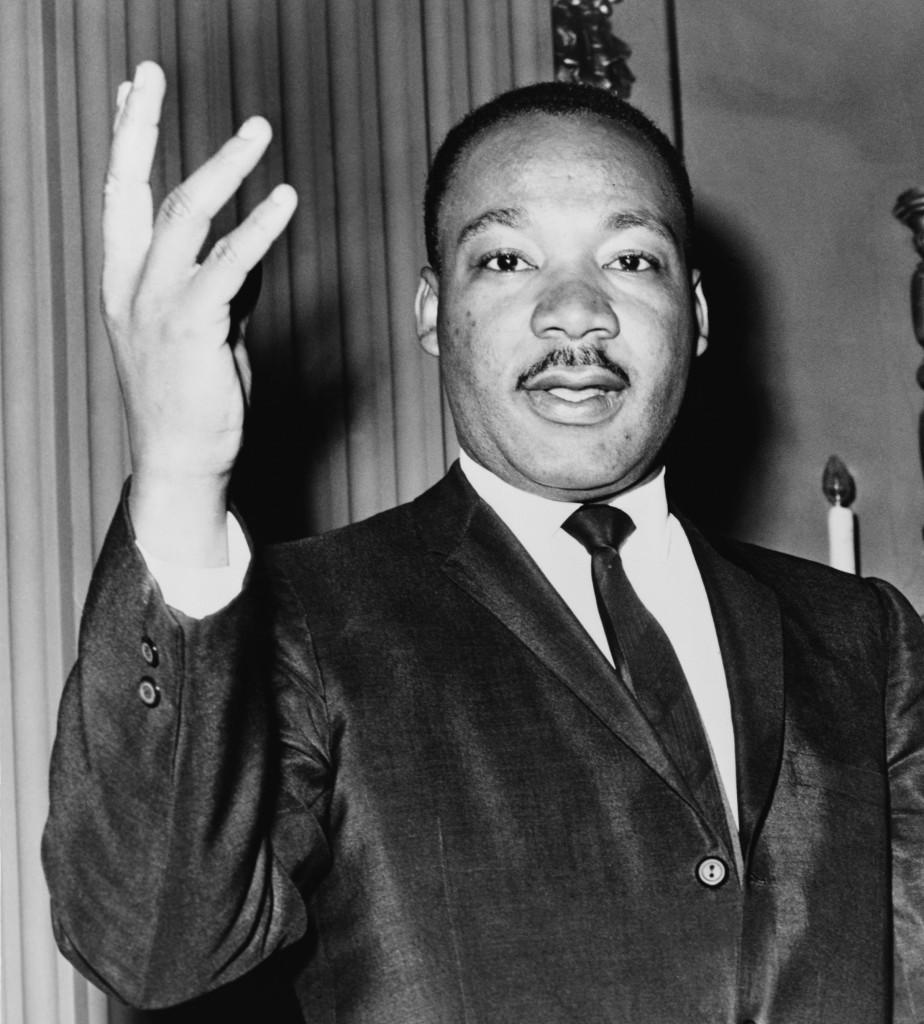 MLK was never one to be silent.

3 – “Let us be dissatisfied until from every city hall, justice will roll down like waters and righteousness like a mighty stream.“

MLK was acutely aware that equality and justice was an all-or-nothing nuance. If some of the country changed, if some of the world changed, it was not adequate. He would not be fully satisfied until the point of absolute equality was reached.

MLK was a master with words, and an expert at harnessing and understanding the human psyche. In one of his last speeches, “The Drum Major Instinct,” he captures the American desire to always be the best…and tells the people how to use it in a selfless, positive manner, instead of for their own egos.

1 – Quotes wouldn’t do this one justice. Watch the final minutes of MLK’s final speech below:

Happy MLK Day Everyone. If you’re so inclined, keep his legacy going, and donate to the I Have A Dream Foundation.