Tis the season for the mid-season premiers of some of our favorite television shows. To prepare for those premiers (or continuing seasons), Writtalin recommends the following drinks to enjoy while sitting on the couch and soaking it all in.

If you don’t watch this show, you need to. Now entering its fourth season, Downton Abbey has crossed the pond to the U.S. and captivated the masses. The high class lives of the Crawley family and their servants are on display, dealing with the drama of the elite in the early 1900s in Britain.

Drinks to watch this show are high-class and fancy – think champagne or sparkling wine. Or better yet, here’s a fun recipe to try:

-Combine the gin and St. Germain over ice. Shake and strain into a flute. Top with champagne. 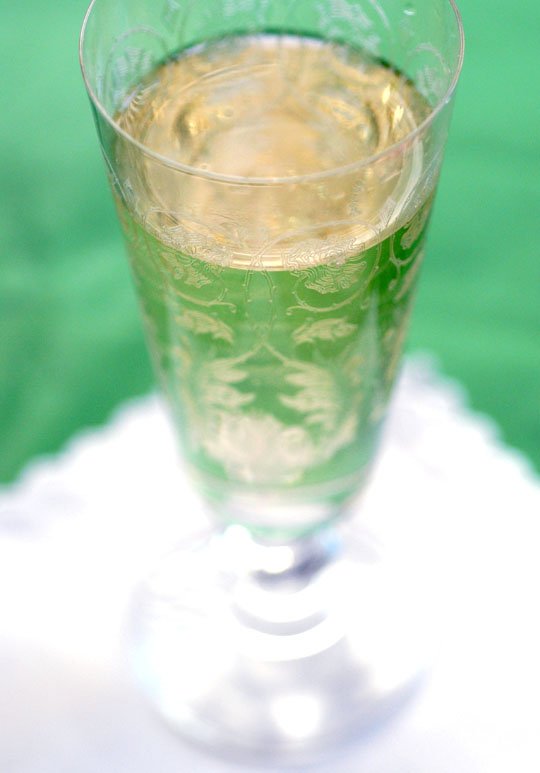 Downton Abbey is on Sundays at 9pm ET on PBS.

Drinking for the premier of Archer pretty much requires only one thing – scotch, and a lot of it. Start Season 5 of the animated spy series with a good bottle of scotch or the classic drink listed below. Welcome to the Danger Zone.

-Combine ingredients in a mixing glass and fill with ice. Stir well for about 20 seconds, then strain into a chilled cocktail glass. Twist a piece of lemon or orange peel over the drink and use as garnish. 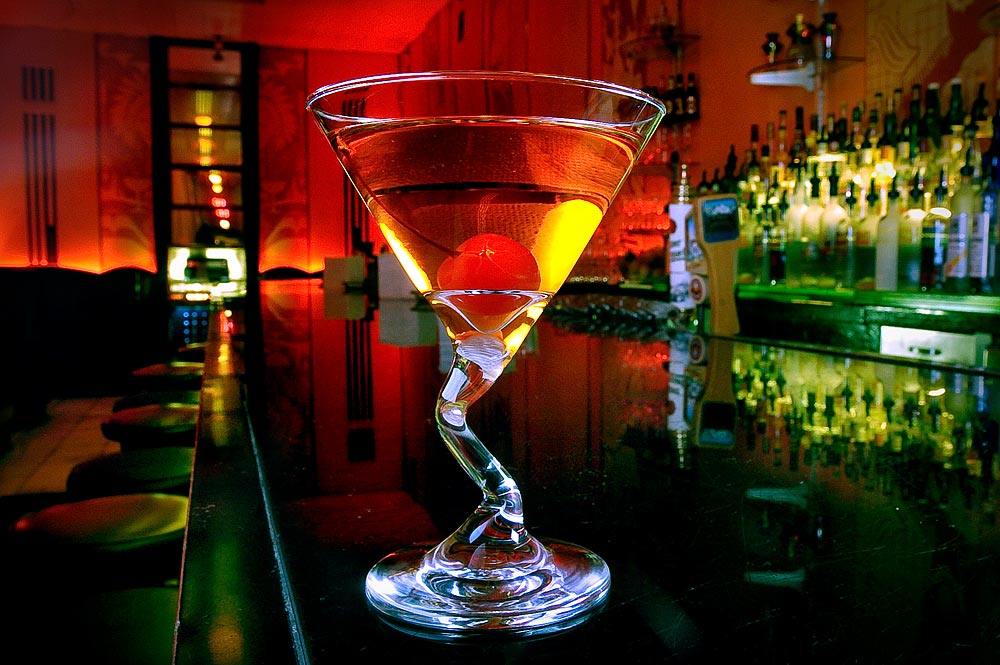 The new Bachelor this season is Juan Pablo, a former professional soccer player and Bachelorette contestant. He’s also a fan favorite. Sit down to watch one of the most popular “reality” shows with a big bottle of wine or the wine cocktail below.

Combine all ingredients in a glass filled with ice. Stir and garnish with a lime wheel. 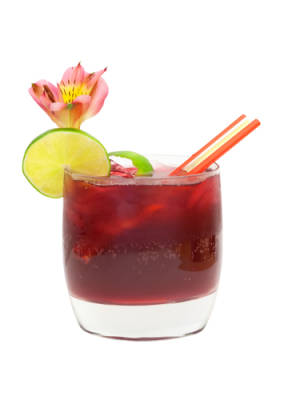 The perfect beverage for watching women get rejected.

The Bachelor is on Mondays at 8pm ET on ABC.

NFL Playoffs and the Super Bowl

I know, I know, this isn’t the premier of a television show. But drinking during a football game is a time-honored tradition, so it’s important you have a good drink to enjoy while watching your favorite, or least favorite, team compete.

Beer is the obvious choice for football. Pick a beer from the state your chosen team is from. For example, if you’re all about the Denver Broncos, crack open a cold Coors Light or a local microbrew to celebrate. And don’t forget to cheer them on this weekend! 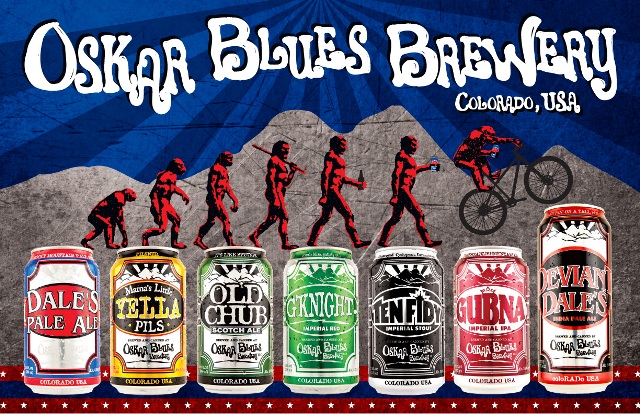 Devon Moody is a writer for Writtalin. She is a graduate from CU Boulder and current law student at the University of New Mexico. She likes drinking, frolicking, and yoga. Sometimes all at once. You can email Devon at devonm@writtalin.com