Known for: Being a badass Olympic athlete.


-Lara Gut is every reason you need to watch Alpine Skiing in the Sochi Olympics this February. Her flying down the mountain at 80 mph on skis is the first reason. Her in a spandex speed suit is a very close second.

With Lindsey Vonn out for the Games, Lara is not just the next best thing – she is the greatest thing to come out of Switzerland since cheese fondue, Milka Chocolate, Swiss watches and the Swiss Army Knife.

She has podiumed in 14 World Cup races, winning 7 of them – mostly in badass speed events like downhill. She interviews fluently in German, Swiss-German, English, French, and Italian. She may spend most of her time in a big jacket and snow pants, but she looks damn good in a bikini.

Here are a few photos that should give you another reason to watch the Olympics: 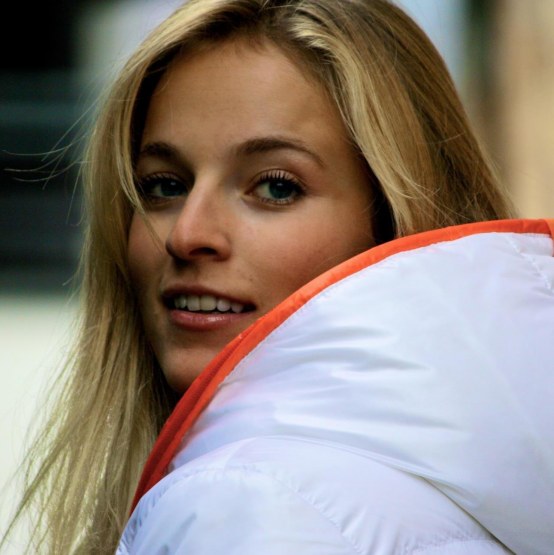 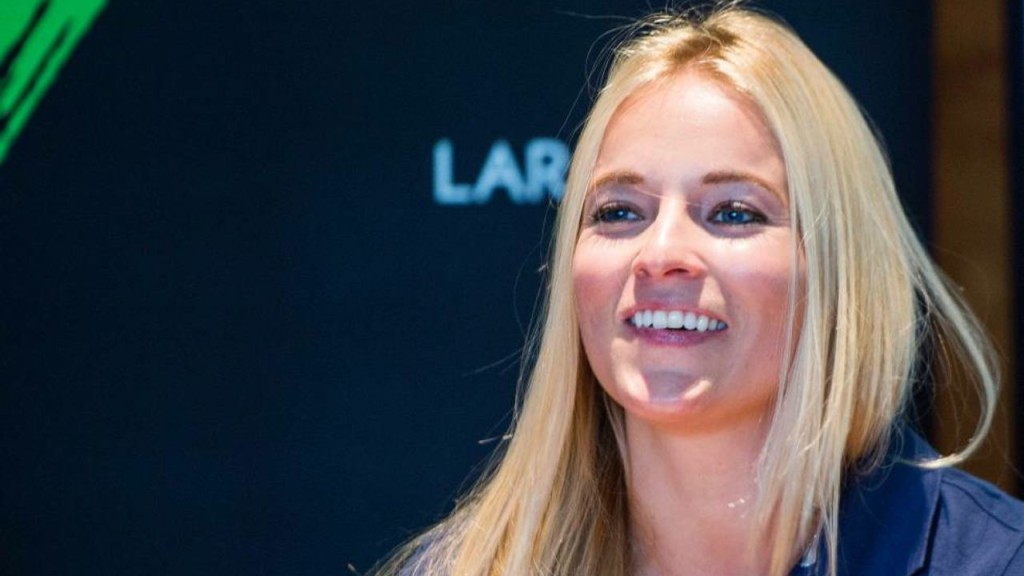 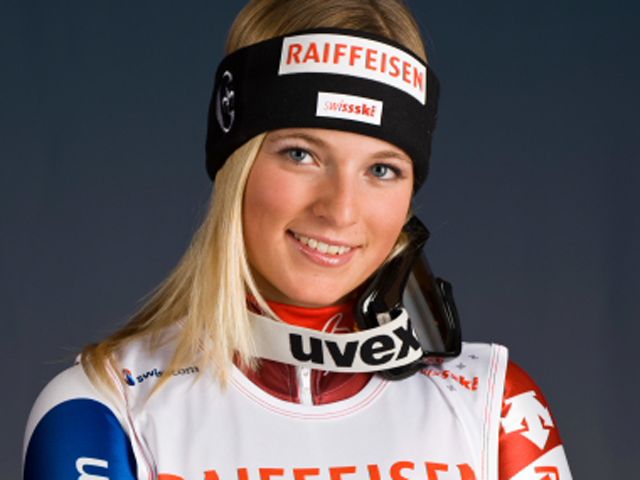 Check back next Wednesday for another #WCW.