In the year in which #wcw became one giant friggin’ phenomenon, I’d like to take a second and dedicate a year’s worth of woman crushes…with a twist. Here are four of the hottest women I had never heard of before 2013, but I am now  quite familiar with.

Enjoy, and keep your eyes on these hotties in 2014.

Known for: Dr. Wilson on Grey’s Anatomy, Lizzie on Californication.

-This British hottie endeared herself to America’s women as the feisty Jo Wilson on Grey’s Anatomy, but dudes might be familiar with her from her voice acting for Lara Croft in the Tomb Raider video game franchise. If you have Showtime, you might also remember her incredibly hot, NSFW scenes from the critically acclaimed Californication.  If you’re unfamiliar with miss Luddington, the picture below, from her Instagram, may make you want to be familiar. 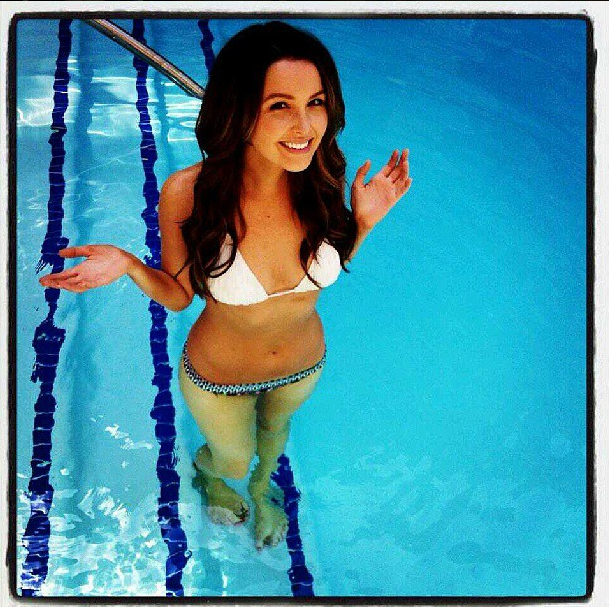 
-Okay, so I’m probably a little late to the party on this one. I don’t watch 30 Rock, so it took miss Bowden’s features in Maxim for me to take notice. And take notice I did. Katrina Bowden is the classic American girl, all blonde hair and girl next door charm and gorgeousness. Here’s one of the many stunning photos of this smokin’ actress. 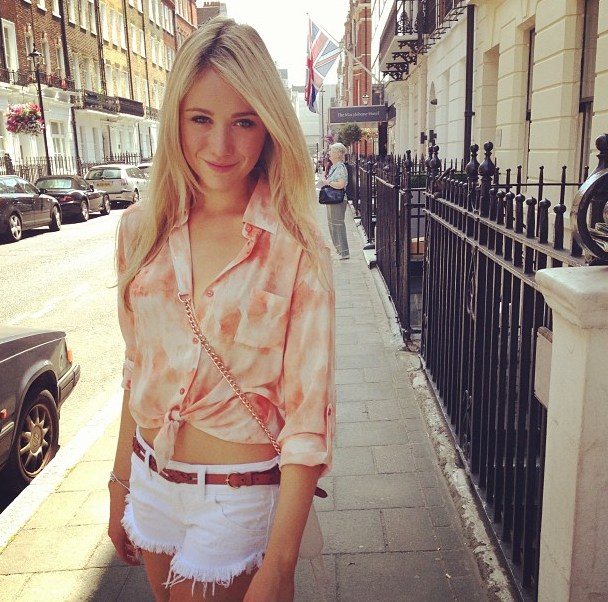 -Obviously, the girls playboy features are usually pretty attractive (duh), but this bunny takes the cake for 2013 in my book. Obviously, she has some NSFW pictures you can find online, but for now, check out one of the many sexy pics Alyssa shares on Insta. You should probably follow her now and thank me later. 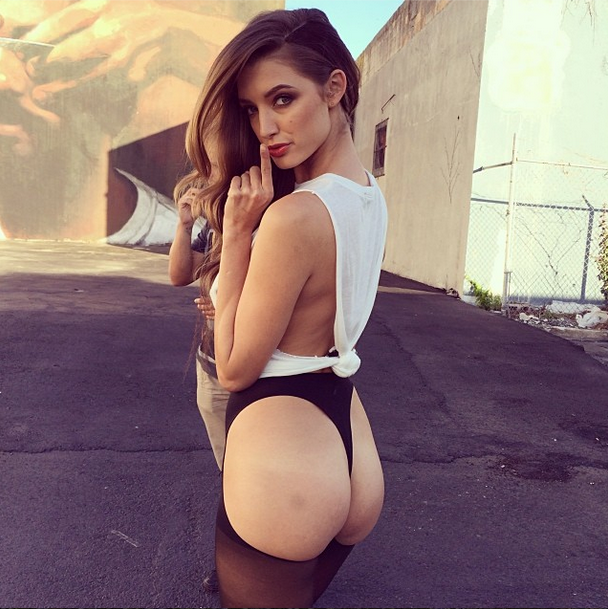 
Known for: Fiona on Showtime’s Shameless

-Probably a little late here too, but GTFO I CAN’T AFFORD SHOWTIME. Emmy Rossum is proof that you can project an image of class, quirkiness, and sincerity and still be sexy. Best-known for playing the tirelessly selfless Fiona Gallagher on the critical hit Shameless, Emmy Rossum is the celebrity version of the cute-as-hell, down-to-earth girl you went to high school with. The proof is in the photos. 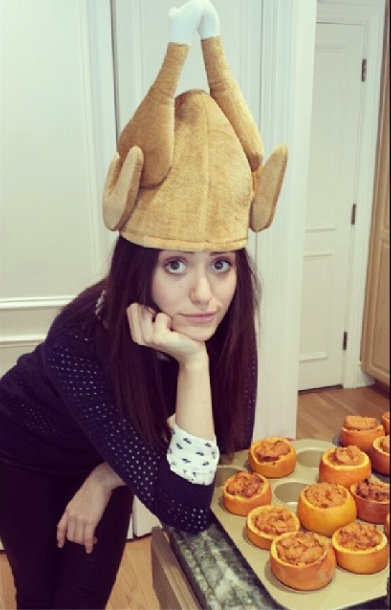 There you have it. My womancrush2013s. That hashtag doesn’t seem quite as catchy.