Posted On January 14, 2014 By Maggie Nelson In Food and Drink For Women, Girlzone

Here are a few tips on how to keep your lady status intact when going out in public, under the influence…

We all know this girl. She’s taking shot after shot, screaming and dancing around when her jam comes on, and trying to tell her more reasonable friends “I’M LIKE TOTALLYYY NOT THAT DRUNK BEEETCH!” We all have our drunken moments, I get that, but this will only be acceptable a handful of times before you are labeled a drunk mess. Pacing yourself is always the best option…you will still get drunk, I promise, but let it come to you with ease. Instead of slamming drinks to be able to get your grind on with some greasy dude you think is attractive, just relax… the alcohol isn’t going anywhere. 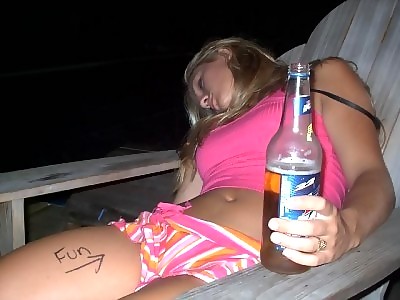 This is where getting #whitegirlwasted usually gets you. Don’t be that girl.

-Stop Drinking to Help Your “Game”:

Some girls just want to get right into it before they get to the bars/party because they think being wasted will improve their flirting and whatnot. I get it, sometimes it is easier to approach a guy thinking “well, if this goes badly its not me, I’m just drunk.” Rejection is easier when under the influence, because most of the time you won’t remember your shame in the morning. But the fact of the matter is that a) ladies remember having conversations while intoxicated…or at least remember his name and b) being a hot mess is not attractive to most guys, especially if you just keep repeating one drunk thought over and over. Your game isn’t probably half as bad as you think it is anyways; we have boobs and asses, its not too difficult.

Not the best way to flirt.

-Don’t be a Burden on Your Friends:

I’m sure we all have that friend that you dread bringing out. It usually ends up with you dragging her home early by the hair because she couldn’t stand up by herself. Everyone wants to go out and have fun with their friends, and I’m not saying if this happens every once in a blue moon that your girls shouldn’t be holding your hair (we all have those nights), but if it’s a common occurrence you have to know that sucks for your friends. Don’t be a dick and ruin everyone’s night because some guy didn’t text you back (or some other dumb reason to get shitty). We all want to have fun, don’t steal everyone’s thunder and be that friend. No one likes that girl.

Don’t make this your average night of partying.

Walking into the club and up to the bar, a lady knows what drink she wants. She will stick to that drink for the rest of the night, unless a shot is in order. Going out and drinking a beer, then vodka, then slapping the bag, then some jungle juice, then some drink a random dude bought you, and to top it all off, a shot of tequila is what college hoodrats do, not ladies. I’m telling you, that is the wrong way to go. You have to know what kind of alcohol you like, what won’t totally make you feel like shit in the morning, and how much of it to consume in an orderly fashion so you know that will end the night coherent. Know your limits, it’s something you need learn over the years. 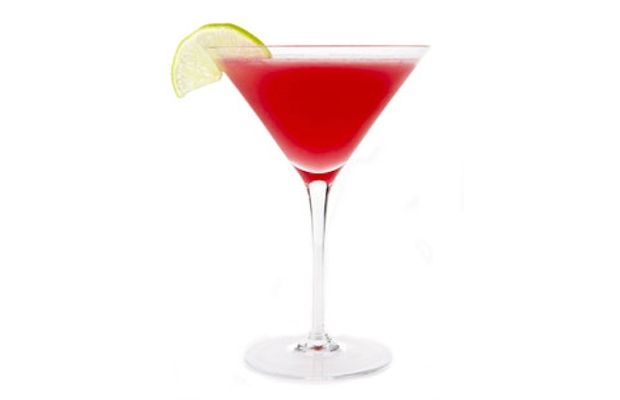 If it’s super girly, so be it. But stick to one type of drink.

-Don’t Depend on Guys to Buy You Drinks:

Come on girls, we learned this shit, and if YOU didn’t, listen to “Independent Women” by Destiny’s Child – they’ll break it down for you. Of course it is always nice for a man to buy you a drink – I’m not saying let it slide if a gentleman will be chivalrous enough to offer to pay 6 bucks for your mixed drink. But be woman enough that you can walk into a bar and have enough money in your bank account to treat yourself to a drink or 4. It just looks thirsty and dumb if you go into that situation scoping for guys. Even if a guy gets you a drink, just offer to get the next round for the two of you (hopefully he will be man enough to decline it as well, it’s the thought that counts though.). We don’t need men to get us drunk, we manage on our own without them, so don’t be the girl to wait around the bar until some shmuck comes up to you. Power to the females – we look more independent by doing that, and guys like that as well. 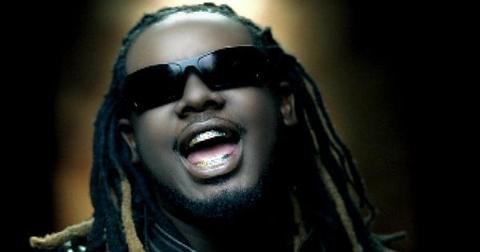 Sorry, T-Pain, but this round is on me.

It’s simple, there are 3 bar rules to live by. Rule number 1 is the ‘dance like no one is watching’ rule…which does not apply when in public. Get your groove on, no one is stopping you, but having your little dress up where you are just ass to pants on some guy or flailing all your body parts everywhere…no one wants to see that.  Rule 2 is tipping the bartender or waitress that helped you. If you had very shitty service, fine, leave them a buck, but for the most part don’t be a scrub, give them a few dollars. You have to remember it’s their job and it probably isn’t that fun to have stupid drunk people screaming at you for another drink. I have worked in bars and can back that up. Pay it forward, those ‘drink-slaves’ will thank you in the end. Rule number 3 is easy: be social.  Don’t be that person on your phone, completely out of touch with anything that is real and going on right in front of you. First of all, it is just rude, and second of all, you will be missing out of the good time you could actually be having – you know, in real life. Twitter feeds will be there and updating your status can wait. Have conversations with people, it is good for the soul. 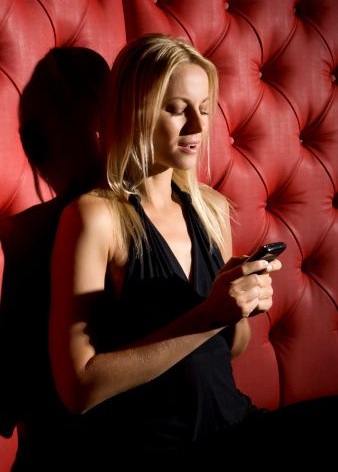 Ladies, get off your phone and in the game.

So there you have it. Stop being THAT girl, and start acting like a lady. Class is key, and will only become more important as you get older.

Maggie Nelson is a dating and lifestyle writer for Writtalin. Maggie is a soon to be graduate at the Art Institute of Colorado for graphic design. She enjoys seeing live music, anything art, and playing outdoors. You can email Maggie at: maggien@writtalin.com