Posted On January 6, 2014 By Staff In Advice For Women, Girlzone

As an entire unit, women weren’t on their best behavior in 2013. We can blame Miley all we want, but at the end of the day, we are the only ones responsible for our piss poor antics. Amanda Bynes was out here busting it wide open on Twitter, Nicki Minaj and Mariah Carey were acting like children on American Idol, Kim K was doing far too much as usual, and don’t get me started on the animals who star in shows like “Love and Hip Hop” and “Basketball Wives”. Apparently, as far as women in Hollywood are concerned, we don’t have a TON of quality well behaved women to look up to. And what is “well behaved” anyway?? I’m not sure exactly, but I sure as hell know what it is NOT and I’m about to lay it on ya…THICK.

Trends in Female Behavior I hope DIE in 2014

Not to take a dump on my entire gender, but far too many women aren’t happy unless they have something to complain about. Whether it be their man leaving his underwear on the floor or not telling them they looked pretty enough throughout the day, they’re bitching. Maybe it’s the new co-worker who looks at us wrong, or perhaps it’s the grandma in front of us driving too slow. We love to complain. (Now I use the term “we” loosely. I’m not perfect, but my least favorite hobby is to “bitch”). In my opinion, life is too short to be unhappy all the time and it’s definitely too short to make other’s around us unhappy but constantly whining and complaining.
Jordyn’s Tip for 2014: If you’re about to complain about something to anyone, especially your significant other, take a breath and think “Is this really important? Can I move on and get over it without breaking out in hives?” Trust me, you’ll instantly become more pleasant to be around and everyone will stop making up excuses to not hangout with you. 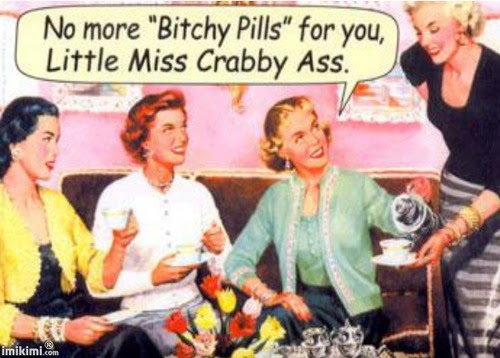 Stop being a bitch.

#2 – Calling Your Grown-Man Boyfriend or Husband Your “Boy”

This drove me bat shit crazy in high school when we were 14 and my friends referred to their fellow 14  year old boyfriends their “boy.” Now that we are grown-ass women, dating (hopefully) grown-ass men, it’s even more ridiculous that we’re still calling our MEN “BOYS.”
Jordyn’s Tip for 2014: If you want to date a boy, date an 18-20 year old BOY and see how well that works out for you. I’ll bet you money he lets you call him a boy, but I also am willing to bet he has no idea what a savings account is and I can promise you he has below average skills between the sheets. As women in our mid twenties/early thirties, we should be spending our time with real-life MEN our own age. So let’s appreciate what we have, respect them, and start calling them  MEN…or just be normal and call them by their name… I dunno, there’s a thought. 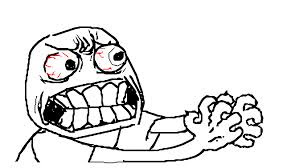 Every time I hear about your “boy.”

Relationships were so much easier to maintain before the social media era. In high school, I had to drive around town to scour the Ames’ parking lot and actually catch my boyfriend making out with another girl to find out if he’s cheating on me or not. Today, all we have to do is hack his Facebook. In fact, all we have to do is follow a hunch and check which girl’s photo he liked on Instagram. Because if he “liked” a photo, than he’s definitely penetrating her, right? WRONG. I don’t know what I was busy doing when every chick around me left and reported to CIA headquarters for training with top-level secret agents, but I’m pretty sure I missed that skill training sesh that so many girls were privy to. I know plenty of chicks who definitely could’ve found Bin Laden way faster than our government did with the investigative, stalker set of skills they possess.
Jordyn’s Tip of 2014: Relax. Spend more time being genuinely attentive and loving towards your man. Stay off his Facebook. Stop looking over his shoulder to figure out the security code on his iPhone. Don’t worry about who liked his photo on Instagram or what photo he just “liked.” As long as you’re showing him the respect and love you want back from him, he’ll come home to you every night and you’ll have nothing to worry your pretty little head about. 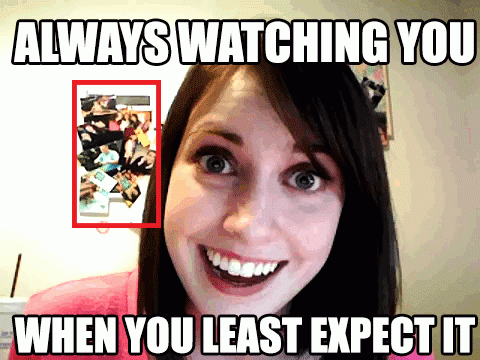 Watch out, cheaters. And terrorists.

Now, I’m no 1940’s “women’s place is in the kitchen” type of girl, but this new “BOSS ASS BITCH” attitude females have these days is my LEAST favorite thing about our gender. First of all, if you call yourself a “boss bitch,” go play in traffic. Second of all, if you spell the word bitch, “BYTCH,” go play in traffic wearing a blindfold. I’ll never claim to know EVERYTHING, but I feel confident in saying that women should be equal parts confident and independent AND equal parts loving and supportive. Men would much rather perform generous, thoughtful acts of kindness towards you if you: A) don’t expect it, B) beg for it, or C) act like a raging CUNextTuesday. ( I WONDER HOW MANY FEMINISTS HATE ME RIGHT NOW I HOPE ALL OF THEM).
Jordyn’s Tip of 2014: Use kind words. Use respectful words. Don’t tell your man what to do. Instead, have a functional, adultlike, two way conversation with your man, and kindly and appropriately address your needs without name calling, profanity, or evil, deceptive threats. Additionally, DO NOT boss your man around in front of other people, specifically his “homeboys.” That type of hoodrat behavior is grounds for immediate dismissal as his girlfriend…even WIFE. 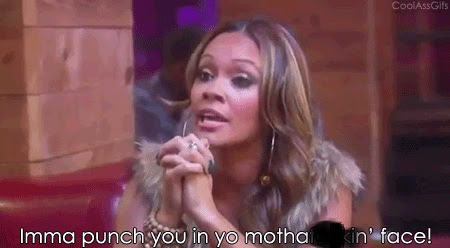 She is a boss ass bitch. Do you want to be like her?

#5 – Cheating on Your Boyfriend/Husband

Men notoriously get a bad rap for being dirty, deceitful, scumbag no-good-for-nothin’ sex fiends who only think with their ding-a-lings. Men do cheat, don’t get me wrong. HOWEVER, women are also a bunch of deceitful, behind-the-back little cheaters. The thing is, women are clearly smarter than men (clearly) so that automatically gives us the power to be more deceitful and boost our levels of trickery and buffoonery. We are all human and we are all capable of doing terrible, selfish, hurtful things to other – women included. My heart goes out to all the men who took a major hit to the ego, not to mention their hearts, at the hand of a self-serving, evil, tricky witch.
Jordyn’s Tip of 2014: Appreciate what you have. If you are lucky enough to have the affection and love of a good man, hold on to him. If you find yourself no longer happy with the one you have, leave them BEFORE finding another WIENER to make you feel good about yourself. Being betrayed hurts – whether you have an X or Y chromosome- it hurts, so just don’t do it. 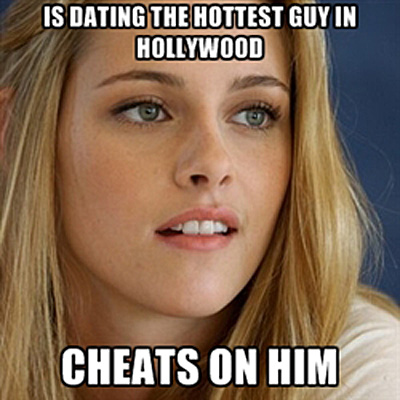 Girls do it too…even to Robert Pattinson.

IN CLOSING… Ladies, let’s work together this upcoming year. Focus on growth, commitment and being independent, intelligent and most of all, KIND AND LOVING females. 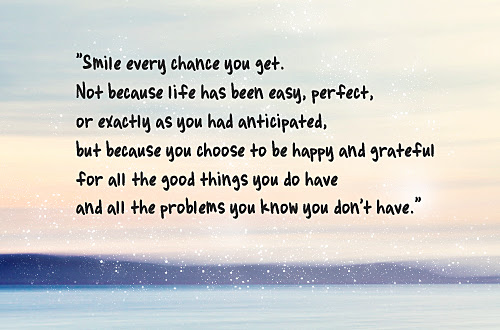